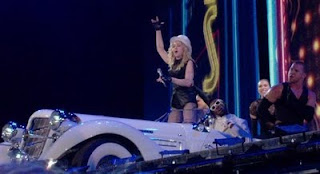 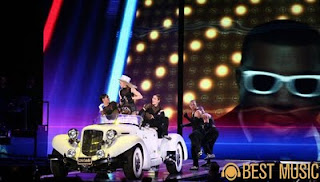 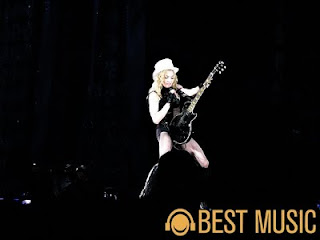 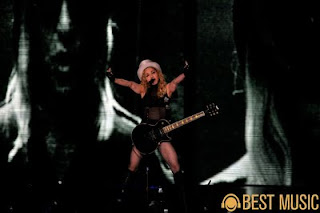 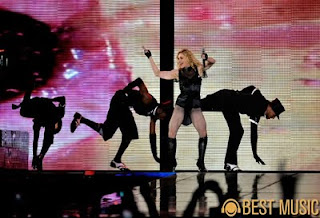 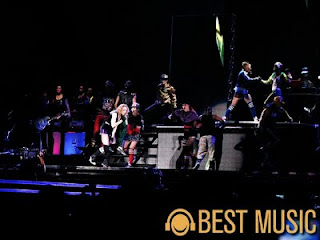 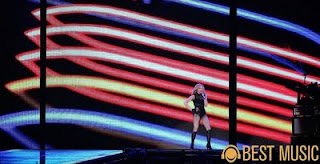 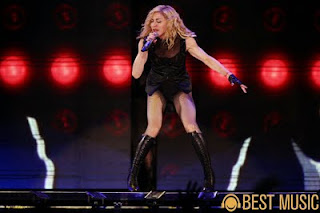 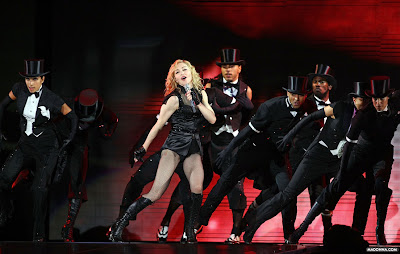 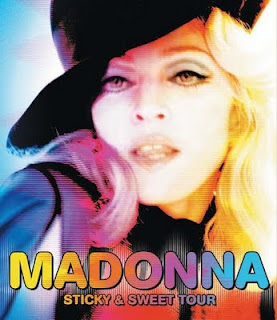 My priority is my family, absolutely, 100 percent.

I would like to see the Pope wearing my T-shirt.
Poor is the man whose pleasures depend on the permission of another.
Sometimes you have to be a bitch to get things done.
I'm tough, ambitious, and I know exactly what I want. If that makes me a bitch, okay.

When I'm hungry, I eat. When I'm thirsty, I drink. When I feel like saying something, I say it.

Listen, everyone is entitled to my opinion.
I am my own experiment. I am my own work of art.

I have the same goal I've had ever since I was a girl. I want to rule the world.

Better to live one year as a tiger, than a hundred as a sheep.

To be brave is to love someone unconditionally, without expecting anything in return. To just give. That takes courage, because we don't want to fall on our faces or leave ourselves open to hurt.

Children always understand. They have open minds. They have built-in shit detectors.

I wouldn't have turned out the way I was if I didn't have all those old-fashioned values to rebel against.

I won't be happy till I'm as famous as God.

Everyone probably thinks that I'm a raving nymphomaniac, that I have an insatiable sexual appetite, when the truth is I'd rather read a book.

I am a survivor. I am like a cockroach, you just can't get rid of me.

I stand for freedom of expression, doing what you believe in, and going after your dreams.

I always thought I should be treated like a star.

I'd like to be more involved in making the world a better place. 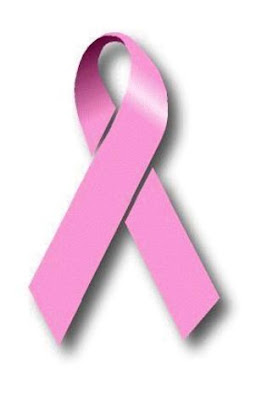 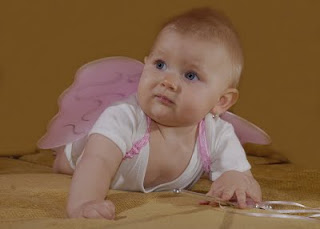 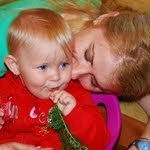 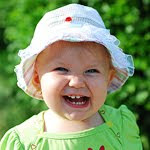 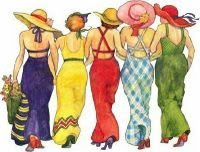 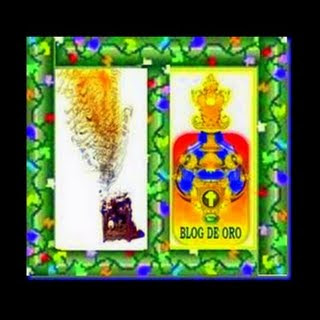 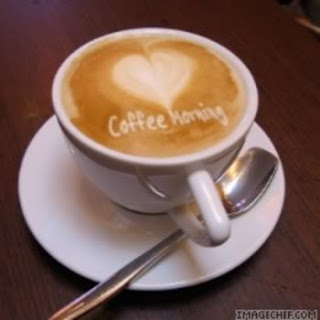 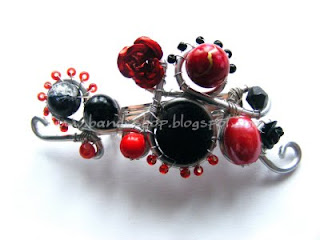 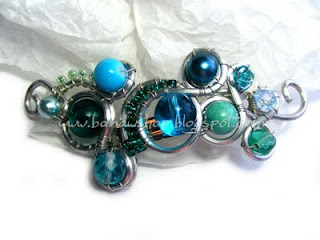 Miutza
Galati, Romania
*** Franturi din viata noastra, amintiri pentru mai tarziu, cand vom fi uitat multe lucruri marunte dar deosebit de frumoase si emotionante care ne fac atat de fericiti acum... 'There are only two ways to live your life. One is as though nothing is a miracle. The other is as if everything is.' ***